History of the Foundation

The mission of the Jefferson Foundation is to provide support for charitable and educational activities that promote individual and community health and well-being in Jefferson County.

The Foundation was established to be perpetual by design, spending only the anticipated annual earnings on its investments. With this form of organization,
no fundraisers are required.

Since its formation, the Foundation has distributed more than $7 million in grants annually to qualified public charities and government units. See the Grants Awarded and Achievements sections of this website for more detail on the progress made by the Foundation and the many organizations it supports.

Originally known as Jefferson Memorial Community Foundation, the name was changed to Jefferson Foundation in late 2016. 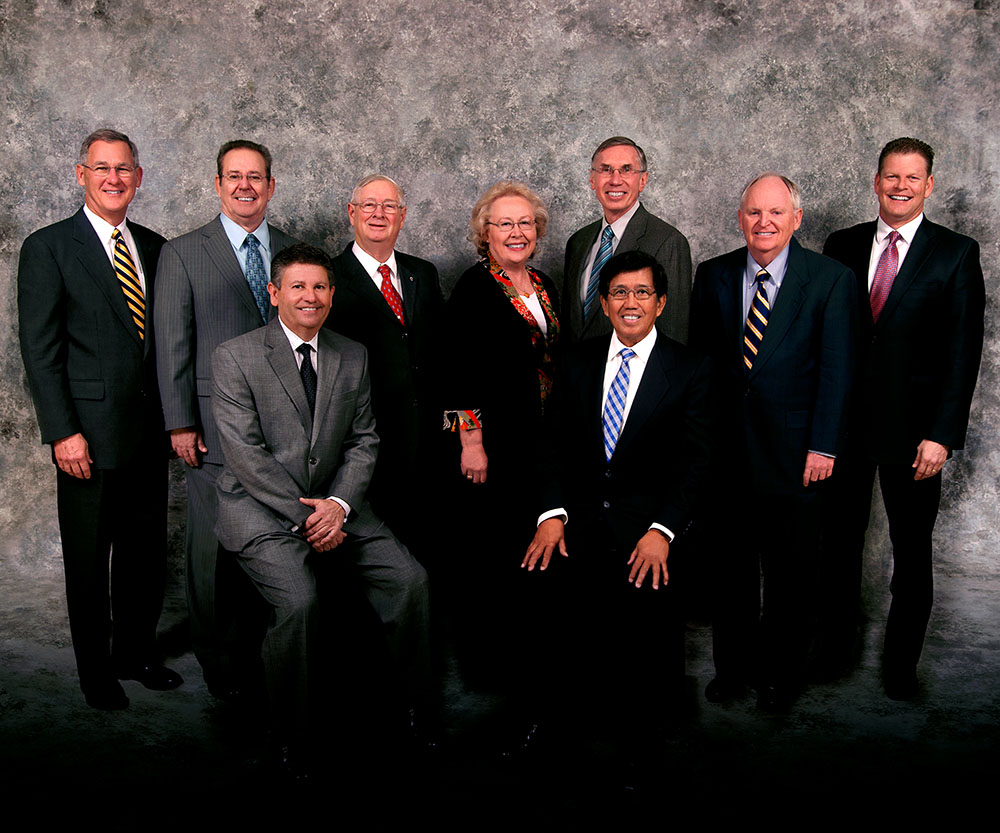 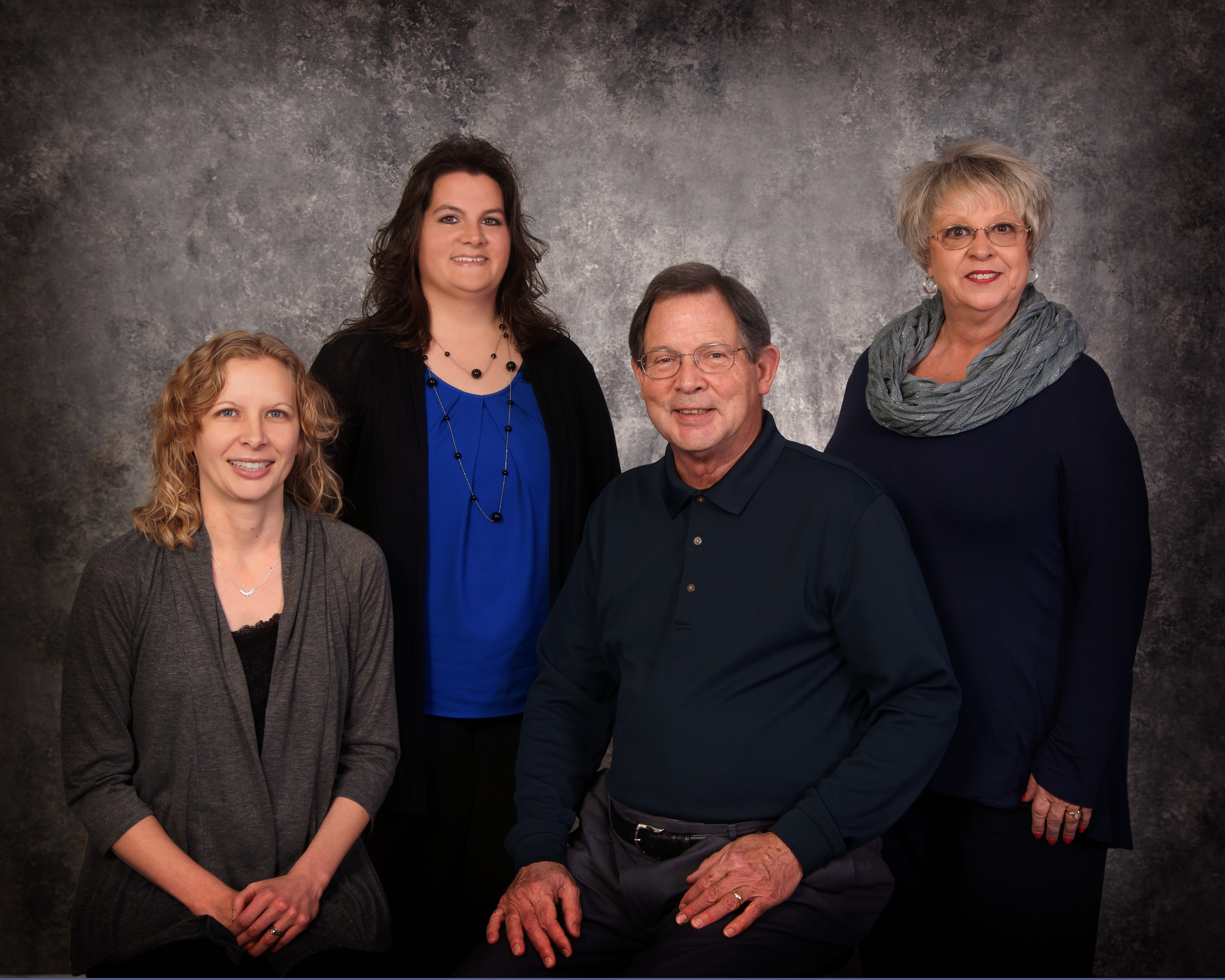